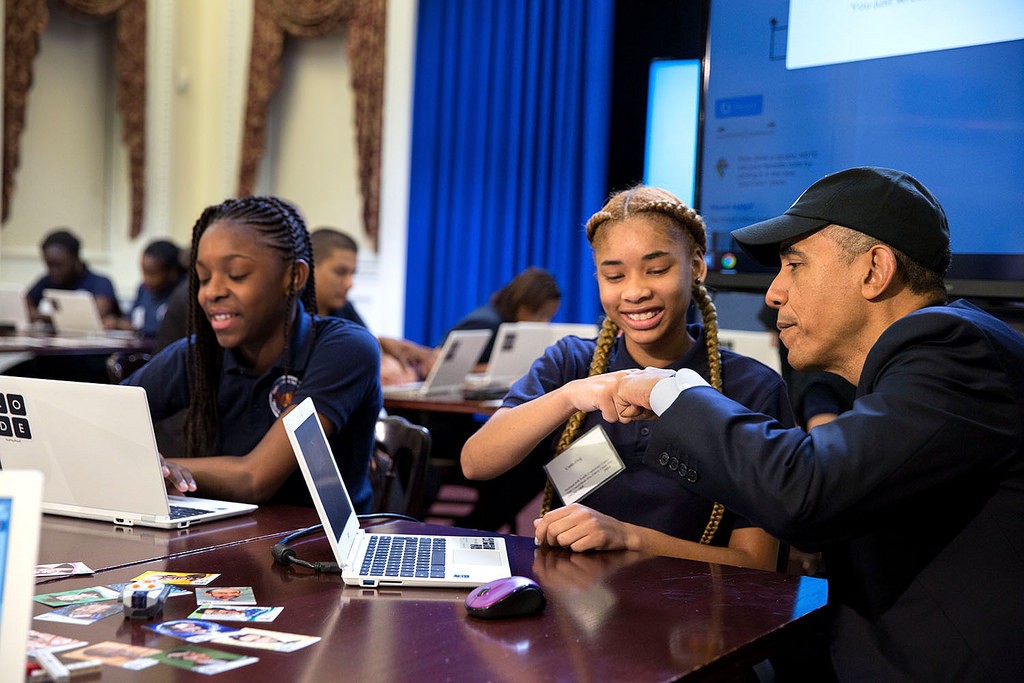 President Barack Obama recently announced a new initiative called “Computer Science for All.” The initiative represents the efforts by the White House to improve the availability of K-12 education in Science, Technology, Engineering and Math (STEM). The initiative requires funding of $4 billion for states and $100 million for the school districts in the upcoming 2017 budget. The idea? To increase the availability of computer science classes to students across the U.S.

“In the new economy, computer science isn’t an optional skill,” the President said in his weekly address. “It’s a basic skill, along with the three ‘Rs’. Nine out of 10 parents want it taught at their children’s schools. Yet right now, only about a quarter of our K through 12 schools offer computer science.”

Obama’s initiative serves to enable young Americans to become creators of the digital economy instead of being just consumers. Apart from the $4 billion in mandatory funding for the states and $100 million to districts to expand computer science programs, it involves training teachers, providing high-quality study materials and facilitating regional partnerships. Obama’s administration also calls for extra funds to the tune of $135 million from the National Science Administration and the Corporation for National and Community Service.

The President, during his final State of the Union Address last month, called for all students to focus on getting job-ready by gaining the required expertise through computer science and math courses. However, students who are technology job aspirants need to understand that studying these courses do not guarantee that a job in this field will be readily available.

“More than 600,000 high-paying tech jobs in the US went unfilled last year, [according to the White House].” — Informationweek.com

This sounds like there should be plenty of job openings, however, top-rated companies have over the past replaced American workers with less-expensive skilled workers from outside the U.S. with the help of the H1B visa program. This has now led to the H1B visa reformation. Experts still argue whether increasing the number of indigenous skilled works will benefit the employers or employees.

There is a twist to Obama’s dream though. The Economic Policy Institute has argued that while the H1B program is designed to bring skilled workers to the U.S., it increases job competition that results in lower wages. These lower wages will discourage US students with STEM degrees from pursuing an IT career. 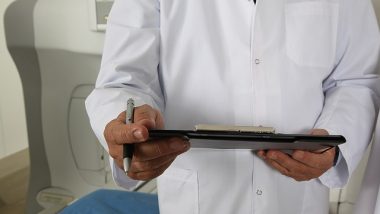 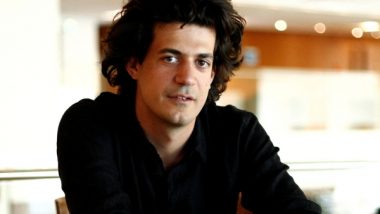